Posting to Facebook via Satellite is..  Dead, Broken, Kaput! 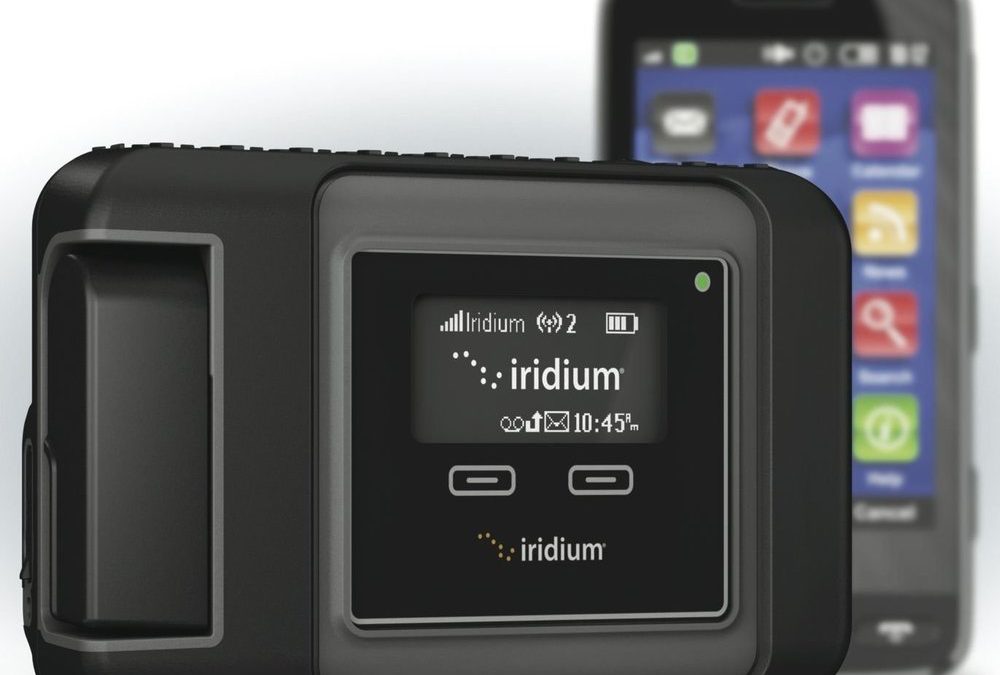 As of August 1st, 2018 Facebook implemented new changes to their API to limit ability for 3rd party applications to post to Facebook walls and pages.  As a result, posting to your wall or page from Globalstar SPOT and SPOTX, Garmin InReach, Iridium Go!, and Xgate Mail no longer works.   Globalstar sent out a notification a few weeks ago about the SPOT and SPOTX changes, as did WordPress, but I didn’t see any other notifications from the services I use.  Unfortunately, it’s definitely more widespread.

Yesterday, August 1, the day of the changes at Facebook, I received my every-two-month email from Garmin, reminding me to relink Facebook to my InReach.  But it hasn’t been 2 months since the last time.  I tried to relink in the InReach online portal but it won’t complete the linking and returns to indicating I need to link it.   I then attempted to post to my Facebook Page from Xgate which failed.  I don’t have an Iridium Go! but the apps that come with the Iridium Go! are modified versions of Xgate, so it is with near certainty that the Go! can no longer post as well.

UPDATE (8/3/18): As of August 2nd Garmin has updated their InReach portal with the following note: “Unfortunately, posting to your personal timeline is no longer available. You can still post to Pages. We are looking into possible solutions to restore personal timeline posts.”  After waiting a while, and chatting with support, the InReach portal successfully saved my selection and now successfully posts to my Facebook Page (Personal Timelines are still not supported)

So what does this mean?  Well it sucks for anyone who is using Facebook to update friends and family on their travels via a website, a satellite phone, InReach, SPOT, or other similar device.  You can still post to Twitter but you can’t have Twitter then post to Facebook for you.  The “Facebook” button on your portable satellite device may as well be a black hole of uselessness.

Are there options to work around this?   It turns out, yes, but they aren’t super easy like the built in features, and depending on your needs may or may not have a cost, but I did manage to find a workaround…

Zapier is a cloud automation tool I use for a variety of things I want to automate related to business.  We use it to move data between our bookkeeping software and other web services we use, and it sends me an email with a URL and optional attachment for new files that our mail service adds to out dropbox folder.  I even use it to move emails from our Gmail accounts and Xgate to get around some small limitations I found in satellite email services related to attachment handling.  A Zap is made of a Trigger and one or more Actions.  When something activates the trigger, then Zapier performs the action.  If you are familiar with IFTTT (If This Then That) it may sound similar, but Zapier is much more powerful since Zapier can actually use data from the trigger in the action, and you can define which data to use and how to use it.

Zapier has a TON of integrations including Twitter, WordPress, Facebook, Gmail, Dropbox and much more.  I was able to create a “Zap” (as they call them) to watch for new tweets from me and recreate them as a new post on our Facebook Page.

I created a second Zap to post to our Facebook Page for a new WordPress post as well.   Zapier has an email function and can integrate into Gmail as well, so you could even create a Zap that looks for a particular email subject and creates Tweets, Facebook posts, etc from those emails.  That would require filters or the Zapier Mail feature, both of which require a paid plan however.

Zapier has several plans available depending on your needs.  The Free plan supports up to 5 active Zaps, and 100 runs of those zaps per month.  Zapier also has powerful filters and multi-step Zap options available in the paid plans which start at $20/month, which also increase the maximum Zaps to 20 or more and monthly runs to 1000 or more.

It is not the perfect solution, but definitely a possible workaround for those trying to fix their broken Facebook posting from 3rd party apps like WordPress and InReach.   If you have any questions about how you can integrate your particular satellite device or website back into your Facebook Page, feel free to reach out!

A little commentary from a technologist and reseller perspective.  Globalstar, to it’s credit, sent out a warning several weeks in advance about this loss of functionality for SPOT and SPOTX.  There were posts on social media from cruisers and others that this was sort of a nail in the coffin for SPOT and they’d go to InReach instead.   But it’s clear that Globalstar was the only vendor actually paying attention to Facebook’s changes.  Garmin was obviously caught off guard as were others.  Facebook warned as far back as April about these changes and professional developers really have no excuse for missing it.  Of course that is just my $0.02.

If you are looking for a satellite, wifi, and/or cellular device for email, tracking, sms, phone, and/or web browsing, SeaTech Systems is here to help.  We have communications solutions for every cruiser.