WiFi Extenders and their Antennas…. 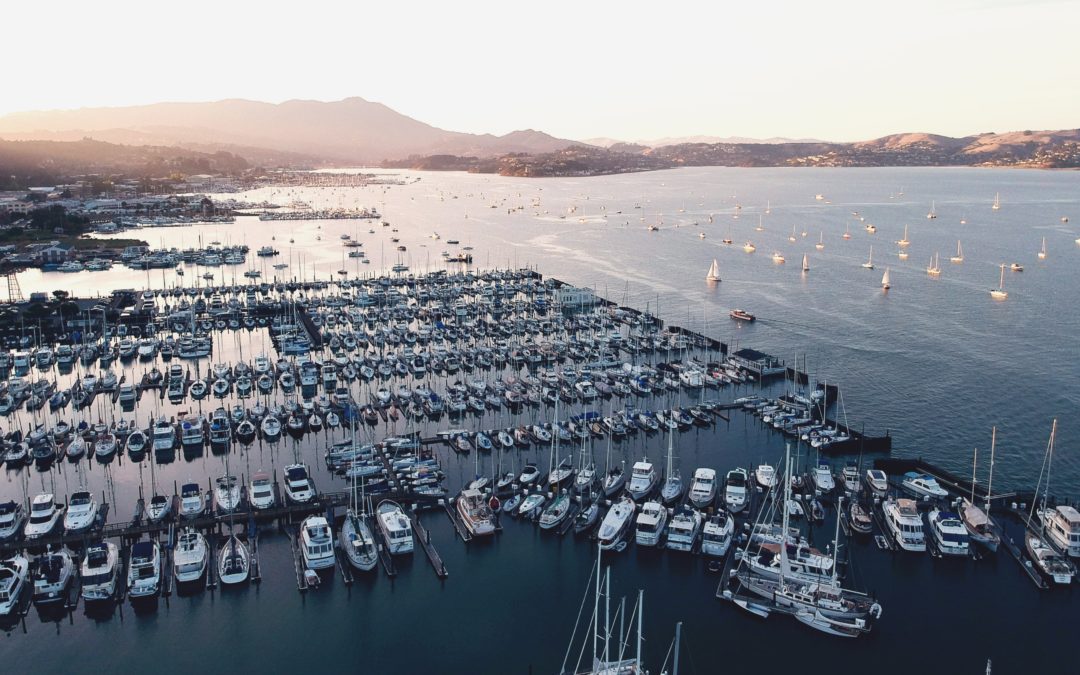 Over the last couple days, I’ve been helping a fellow cruiser in Mexico with his WiFi extender setup.  On advice from another cruiser, he bought a Ubiquiti Bullet M2HP for his wifi extender, and a TP-Link 15dBi omni-directional antenna. Together, he used these to connect to shore and marina wifi networks from out in the anchorage or at the docks.  Back in the Sea of Cortez, while far out in the anchorage, this setup proved to work well; but in the last few marinas we were in, it was unstable, providing very intermittent connections.  I had some equipment on board to play with, so we experimented to see if we could get a better signal.

Why would the lower-strength, 10dBi antenna, have a better signal than the stronger, 15dBi antenna?  Well, it could be that the weaker antenna focused its beam in a single direction, but there’s actually more to it than that.  But first, let’s finish up our experiment.

The answer is: beam width.  An antenna – regardless of strength, and regardless of being directional or omni-directional – puts out a cone-shaped beam as its signal.  (A more technical definition is the angle from perfectly center that the power output falls to 50% of the maximum.  Outside the beam width, the power falls from 50% to 0% as the angle increases.)  Generally, the higher the dBi gain, the smaller the beam. Here’s an illustration:

Why does beam width matter?   Because the two devices that are communicating with each other need to be inside each other’s beam to maintain a strong signal.

If the beam width is narrow, it becomes more difficult to intersect the beams.

A high gain, narrow beam antenna reaches farther, but could miss its target

The problem becomes worse as you travel between different ports, each with a different altitude, distance, strength, beam, and angle of WiFi.  Add in a slight roll as  your vessel moves in the waves, and your high-gain, narrow-beam antenna may be targeting the fish or the stars, completely missing the mark.

First, keep in mind that you don’t necessarily need a super strong signal to have a working WiFi connection.  All you need a signal strong enough that the two devices (shore wifi and your extender) can cross beams, and talk to each other over the other ambient radio signals floating around (the radio noise).

So What Gain Antenna Is Best?

When you start looking at the WiFi extender kits marketed by marine-focused vendors, like Shakespeare, Wave WiFi, RedPort, Wirie, CoastalMarineWiFi,  etc., you will find that they all choose antennas in the 5-8 dBi range for their kits.  They do that for a reason – it’s not cost, it’s reliability.  They know that there is a tradeoff between high gain and beam width, and they have designed their kits to ensure a happy medium that will work for most boaters in most situations. That’s not to say that the 15dBi antenna won’t work, or that it doesn’t have value for people who are trying to connect from 4 miles out (because it does).  But those aren’t the conditions in which most cruisers use their wifi.  For most cruisers who normally access wifi hotspots in marinas and anchorages within a mile or so of shore, the marine kits with 5-8dBi antennas will work best.  Here are a few that we recommend: 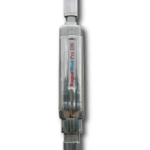 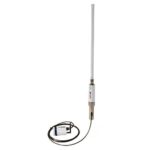 Do you have questions about what wifi solution is best for your particular situation?  Email us today!